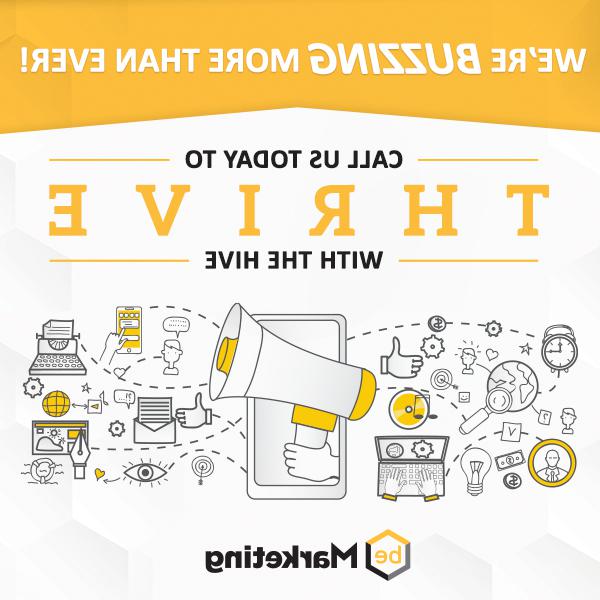 Get started by submitting a project request to beMarketing.

Helping fight cancer and save lives.

HEADstrong's website was in need of UX/UI refreshing. The navigation was split between the shop and the rest of the site. beMarketing developed a solution to improve the user experience by having all navigation consistent, and in one place for easy navigation. Pages dropdown and the shop slides out! 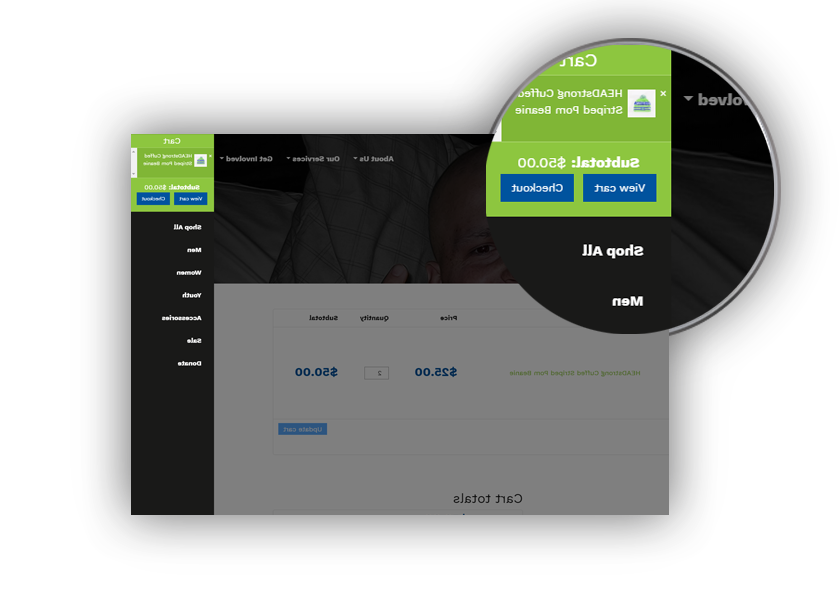 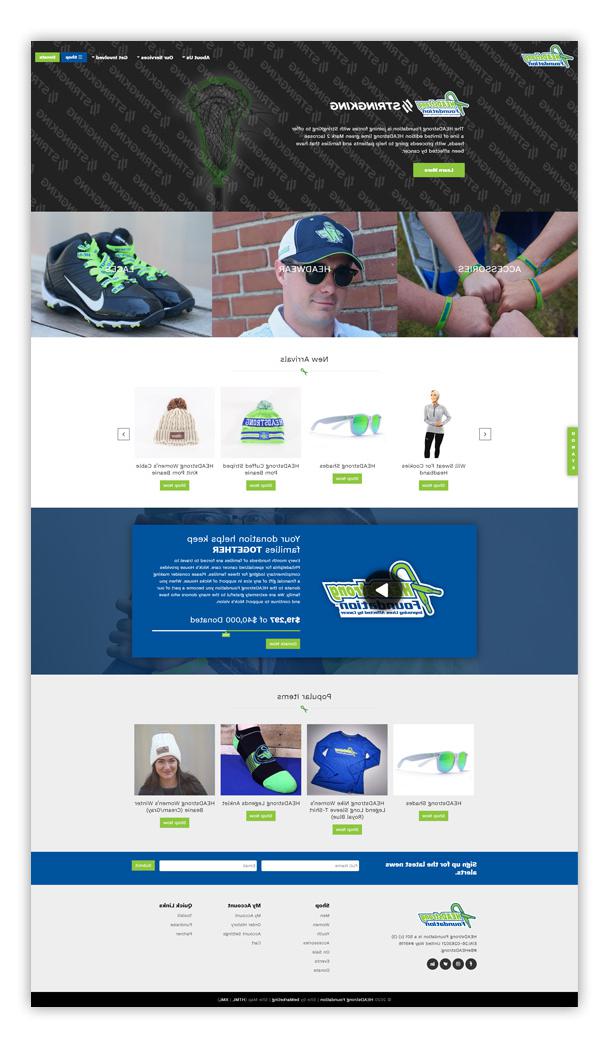 The site was stripped down and built back from the ground up. With the new site, functionality was improved and streamlined, and the content presented in a clean and accessible way.

The shop page was redesigned to feature the most popular and newest products, giving users quick access to the most visited products.

In the process of redesigning the site, we analyzed user interaction and site analytics to determine the low volume of donations. After launch, donations increased 225% in just the first three months. 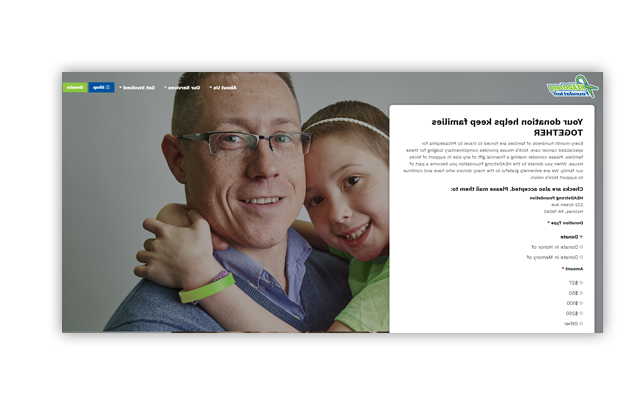 Our team worked with HEADstrong to create a digital campaign for their annual online fundraiser, Lacrosse Mustache Madness. This yearly initiative encourages student-athletes to toss their razors, grow their mustaches, and raise funds to support families overcome by cancer.

The success of these campaigns was measured and reported through our multiple tools. 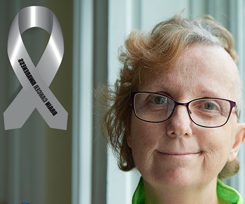 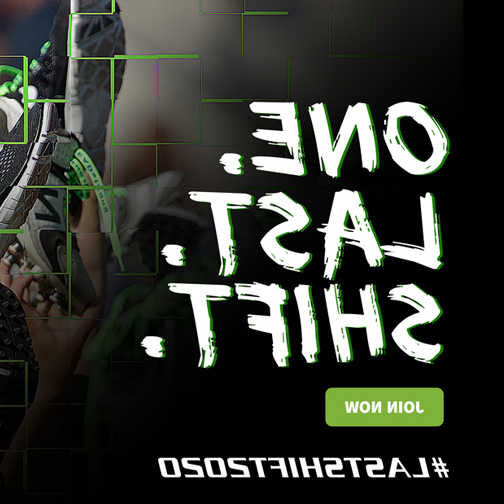 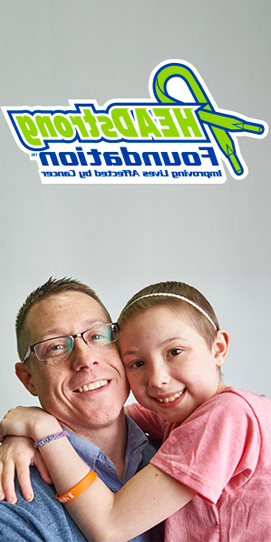 From the beginning of the partnership in Q2 2019 to Q4 2019, we saw tremendous growth in organic traffic.

Not getting the results you want? 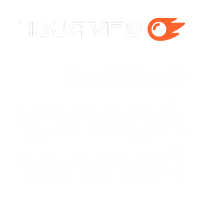 ContactCareersStart a Project
Leave a Review